We apply the same philosophy in making our wines as we do in caring for our vineyards.
We strive for the maximum expression of the fruit, maintaining purity and delicacy, both in the winemaking process and in aging.
Our wines are produced to be fresh, aromatic and vibrant, expressing the best of the place where they were conceived.
Each step of the winemaking process is undertaken responsibly, with the focus on sustainability.
Harvests are done manually.
We begin the grape harvest very early in the morning, at first light, to ensure the grapes arrive at the winery as fresh as possible before the musts are transferred to concrete pools, tanks or eggs for their first fermentations.
Fruit destined for our Premium Line of wines are destemmed manually. We ferment with native yeasts for approximately 21 days. Most of our wines are barrel aged in used French oak.
Our objective is creating elegance, working to transform the rusticity of the mountains and the rawness of the territory into elegant and noble wines that leave an indelible impression on anyone with the good fortune to taste them.

The first Premium Line we produced in the Los Chacayes terroir.

Where to buy Finca Blousson Wines?

Online purchases in Argentina, for reseller purchases and international purchases

In love with the challenge of achieving a balanced combination of grapes, this BLEND line reflects the evolution in our approach to wine.
By emphasizing the best qualities of each variety, we attempt to create an alchemy that enables us to enjoy grapes from diverse regions and transfer that art into each bottle. 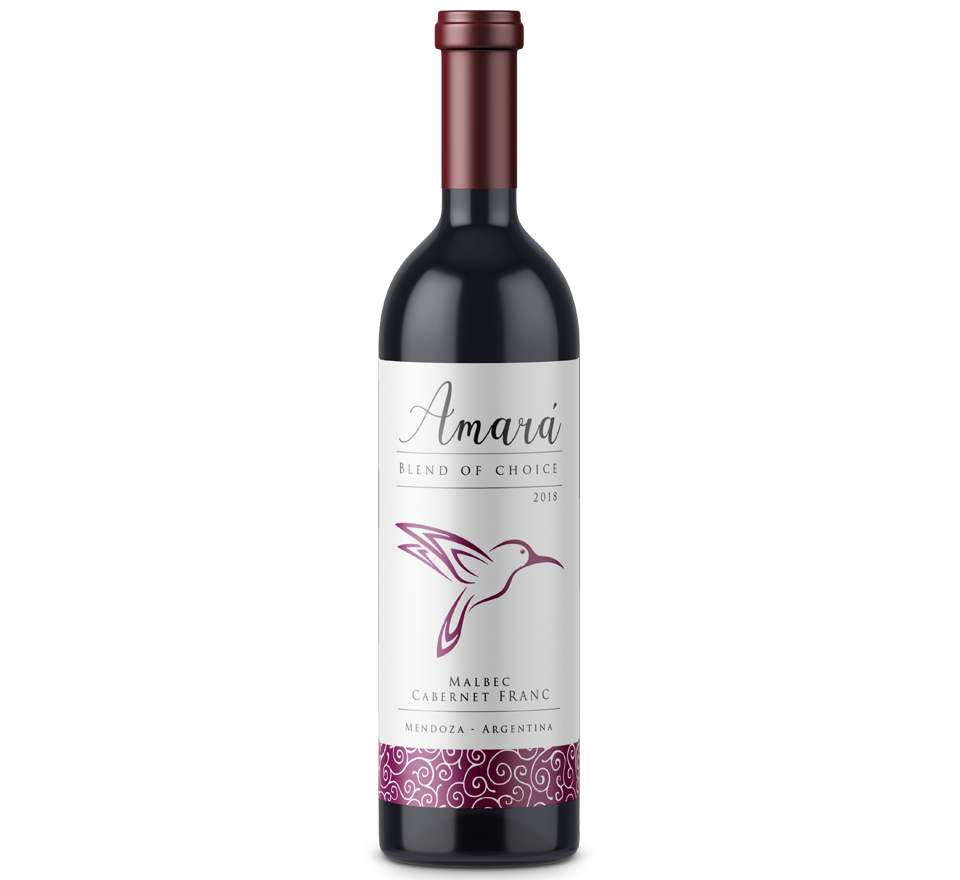 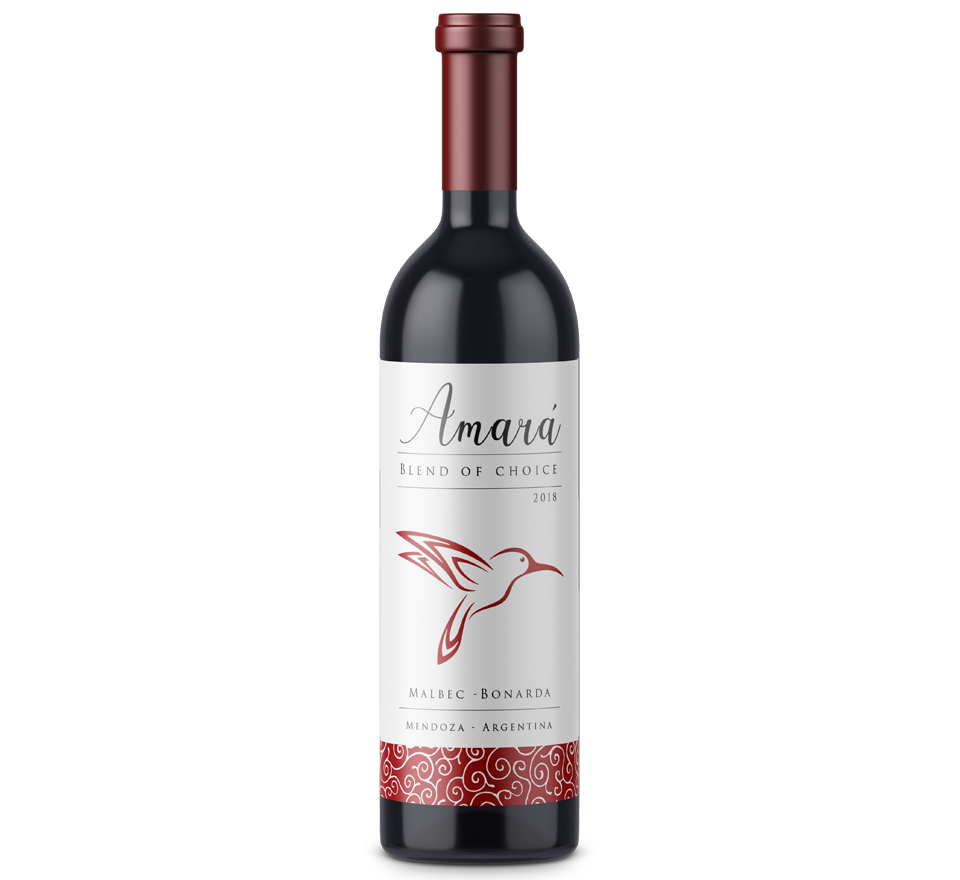 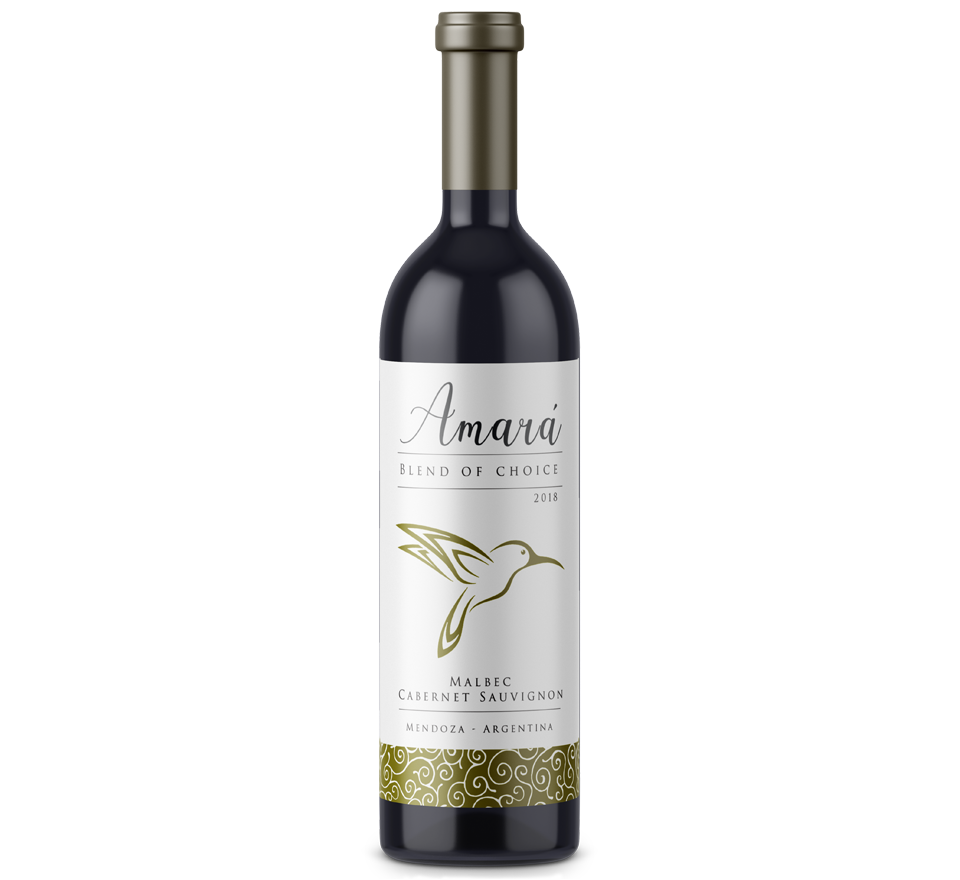 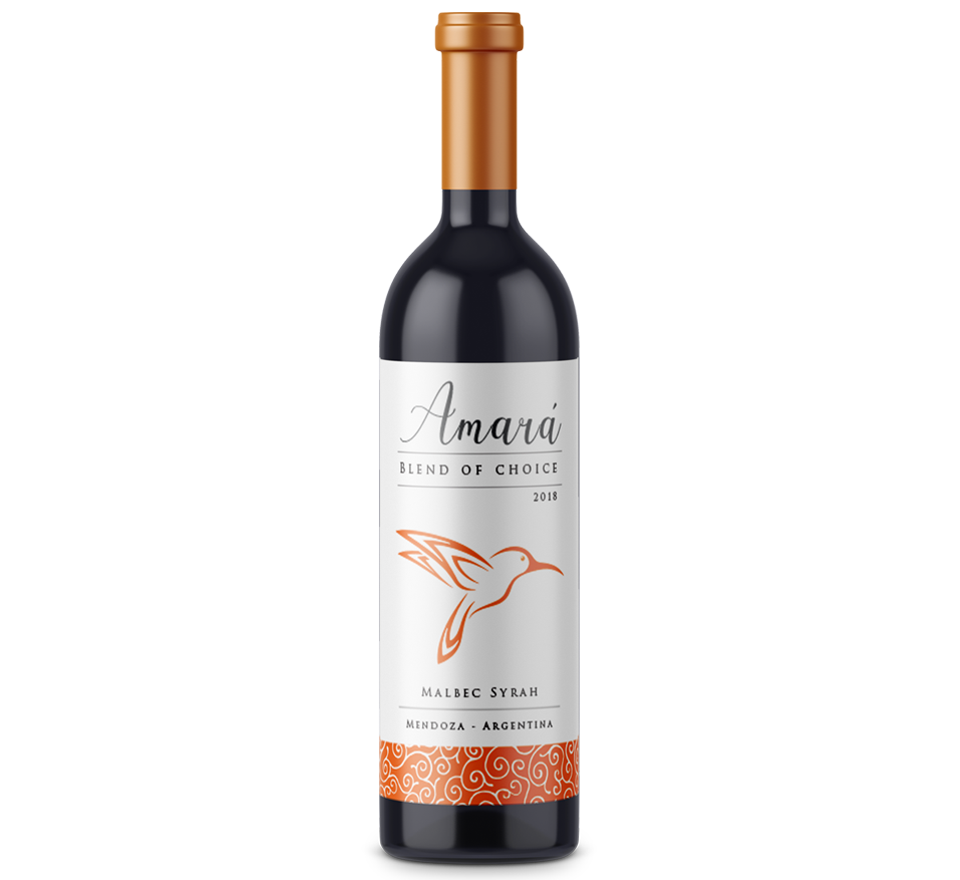 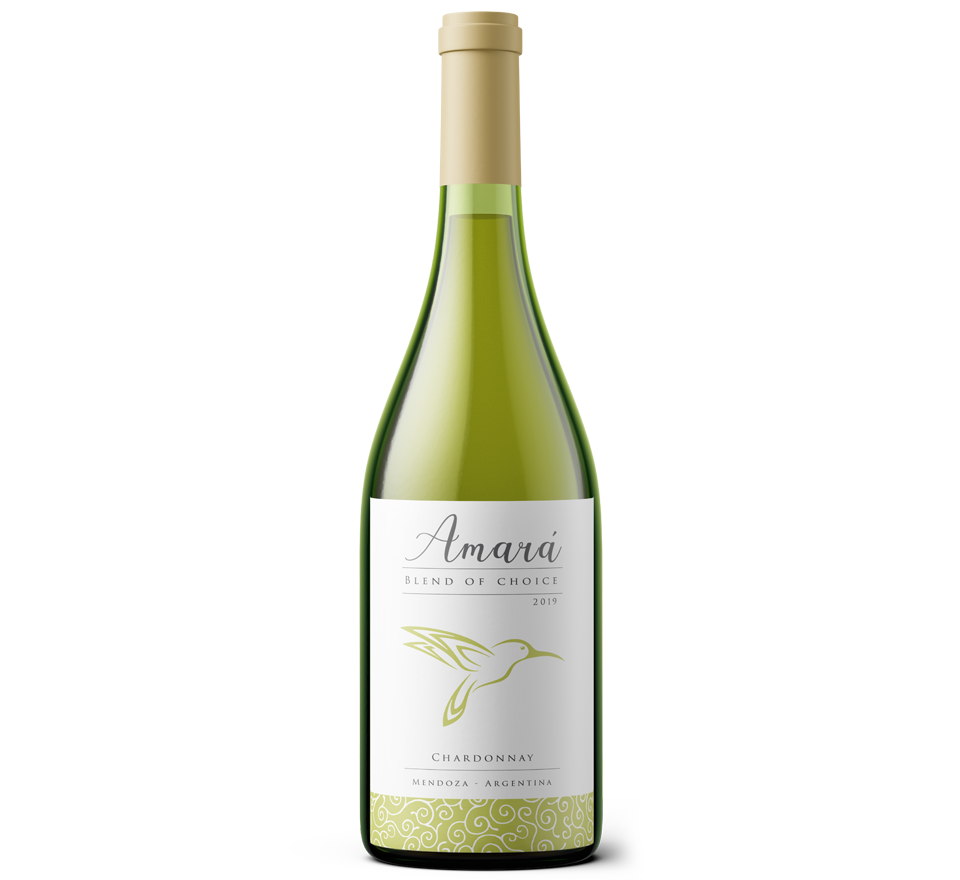 Specifically produced to be ambassadors of Argentine Wine, this line came into being as a means of introducing our country’s most representative varietals to demanding customers in need of greater volume. 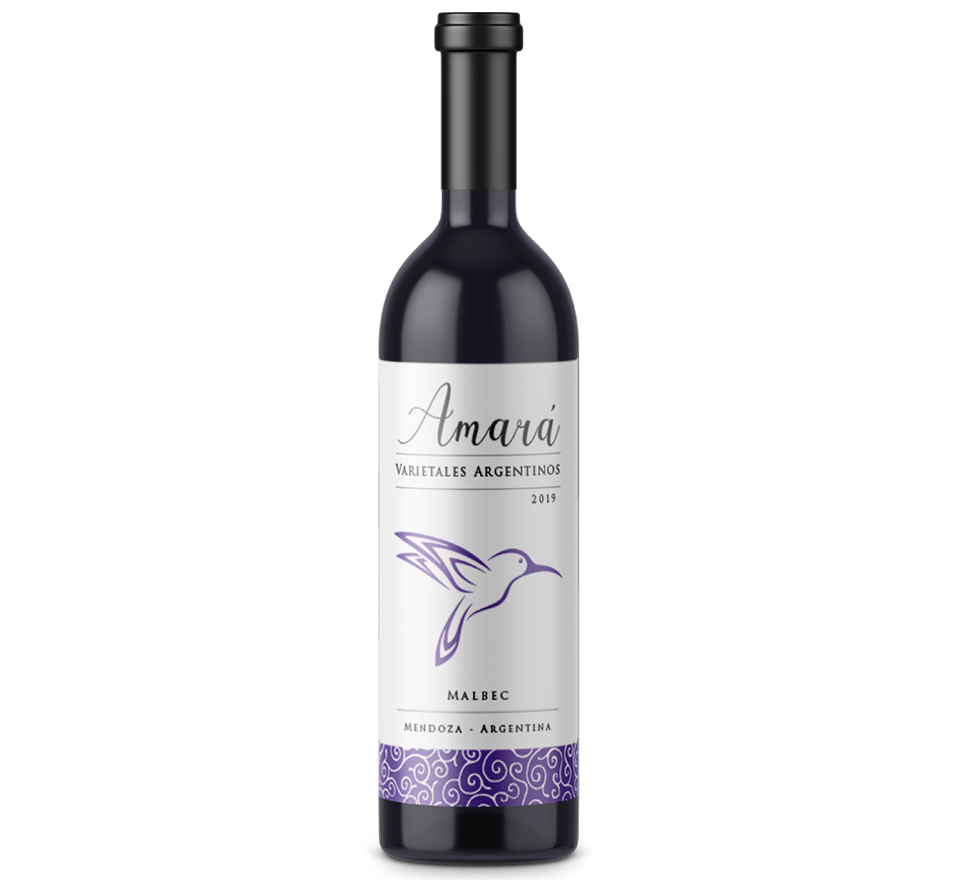 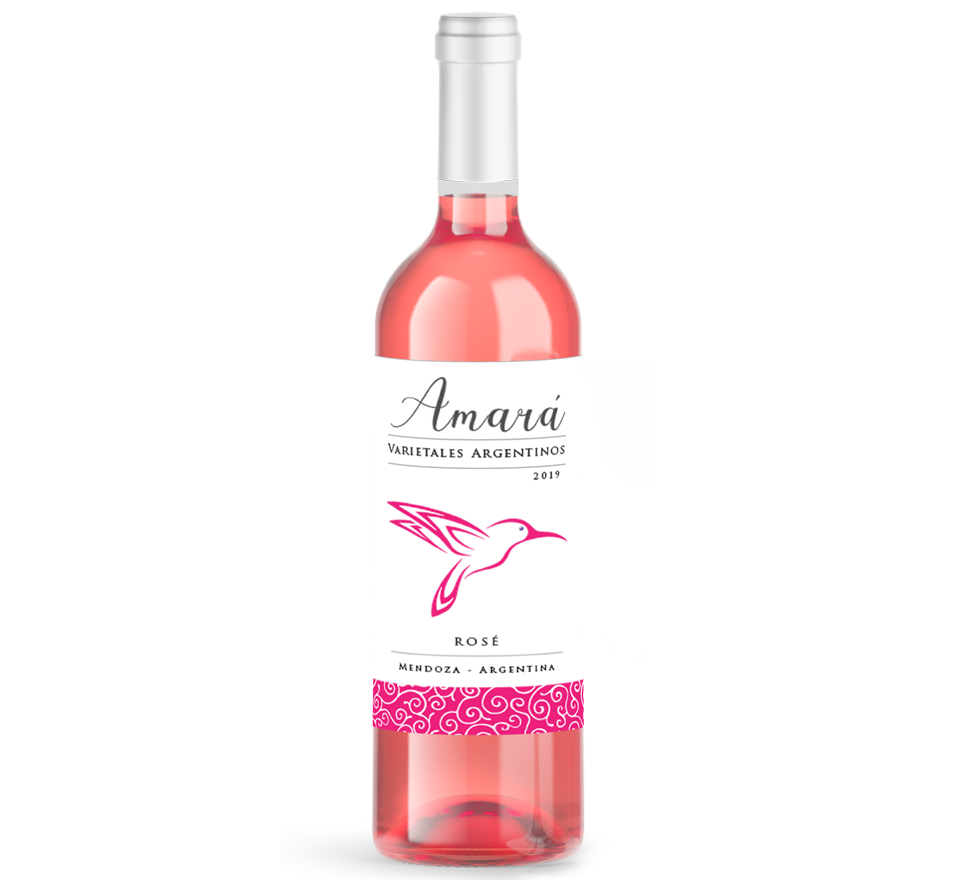 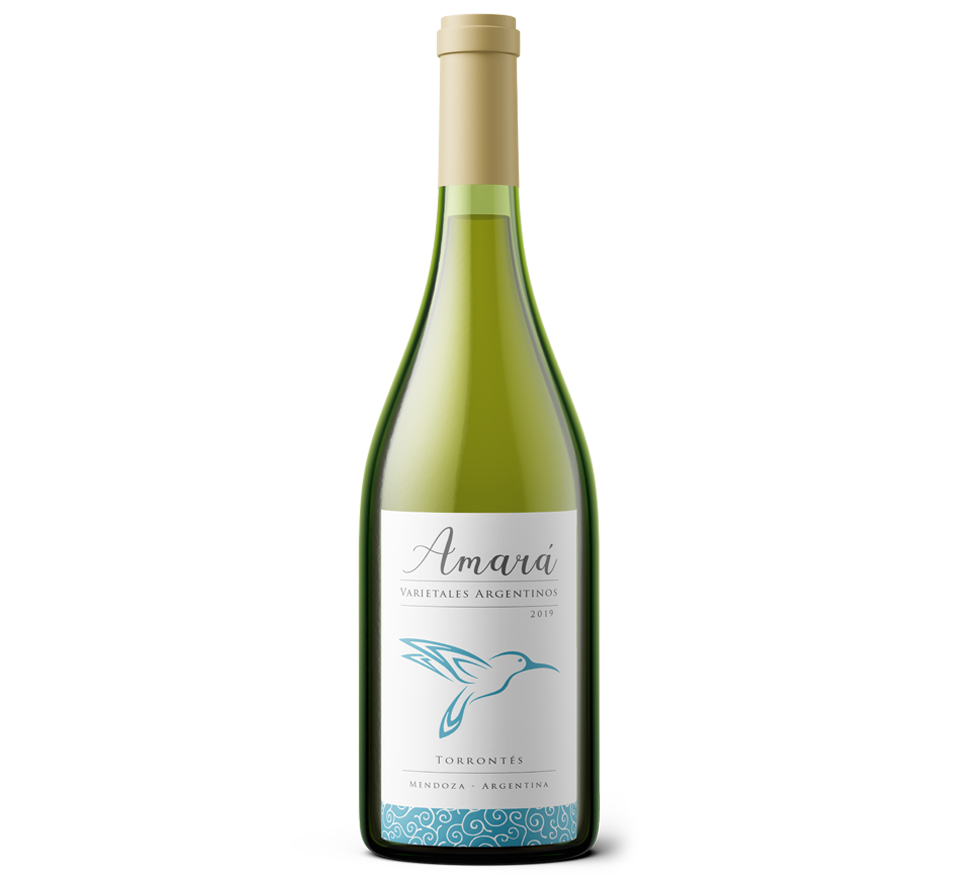 After many years of endless work and numerous trips we’ve made to tour vineyards and wineries, we’ve received a message and find ourselves in need of sharing it with our friends.
The message came to us from a little hummingbird named AMARÁ.

Do you know the Mayan legend of hummingbirds?

Hummingbirds are splendid creations. They’re beautiful, weightless and so delicate they almost go unnoticed. They’re also quite colorful!
With these wonderful qualities, it’s not surprising that, for young and old alike, it’s one of the most admired of all birds.
In ancient Mayan legend, hummingbirds exist in the world for a very special reason, and they were a creation much loved by the gods.

The ancient Mayans believed the Gods created all things on Earth and, in doing so, each animal, each tree and each stone were entrusted with a purpose. But after creating all things great and small, they realized no creation had yet been tasked with carrying their wishes and thoughts from one place to another.
As they had exhausted the mud and maize needed to make another animal, they took a jade stone and, from it, set about carving a very small arrow. When it was ready, they blew on it and the little arrow flew off. But what started as a simple arrow, now had life: the gods had created the x ts’unu’um, the hummingbird.
Its feathers were so fine and so light that the hummingbird could get close to the most delicate flowers without disturbing a single petal. It shone in the sun like raindrops and reflected all colors.

It didn’t take long before people tried to catch the little bird to adorn themselves with its beautiful feathers.
Seeing this, the Gods became angry and declared that anyone daring to catch a hummingbird would be punished.

The Gods created hummingbirds to fly freely, this is why they cannot be kept in cages.

But the Gods didn't just create these beautiful birds to only fly freely. They also assigned it a task: the hummingbirds would have to carry from here to there the thoughts of people, as well as those of the Gods themselves.
That is why, according to legend, when a hummingbird suddenly appears before you, it is bringing you a message of love and affection from someone who is thinking of you, from this land or beyond.
Our Colibrí Amará carries this message with each of our wines.
It’s our wish you receive this message and enjoy it. 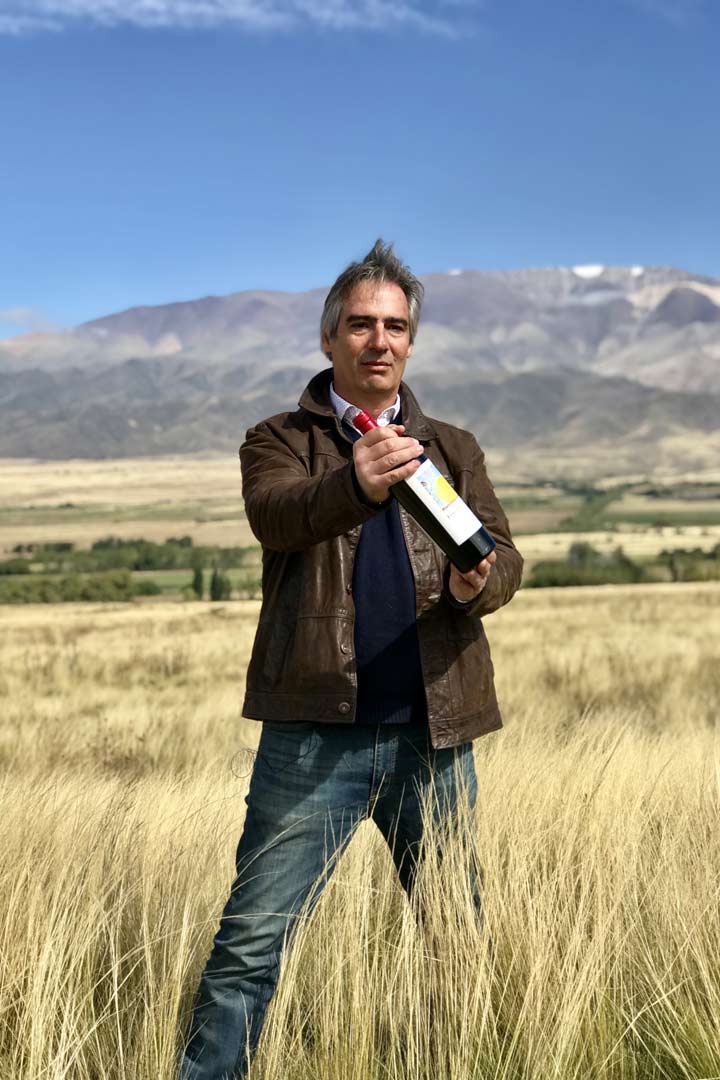 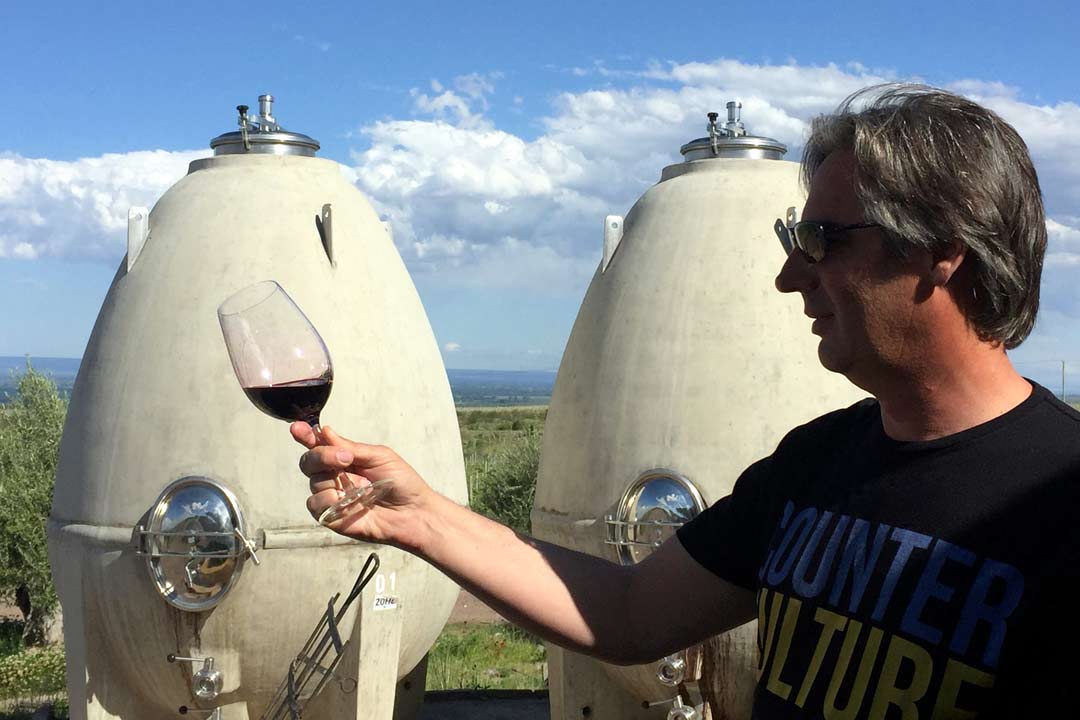 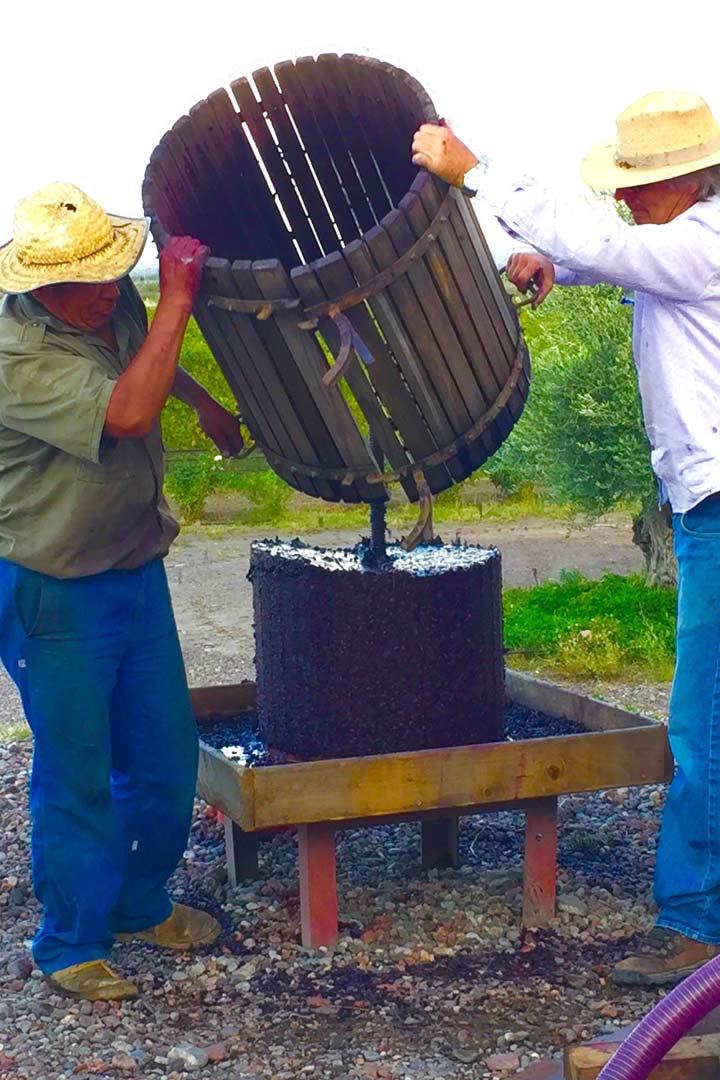 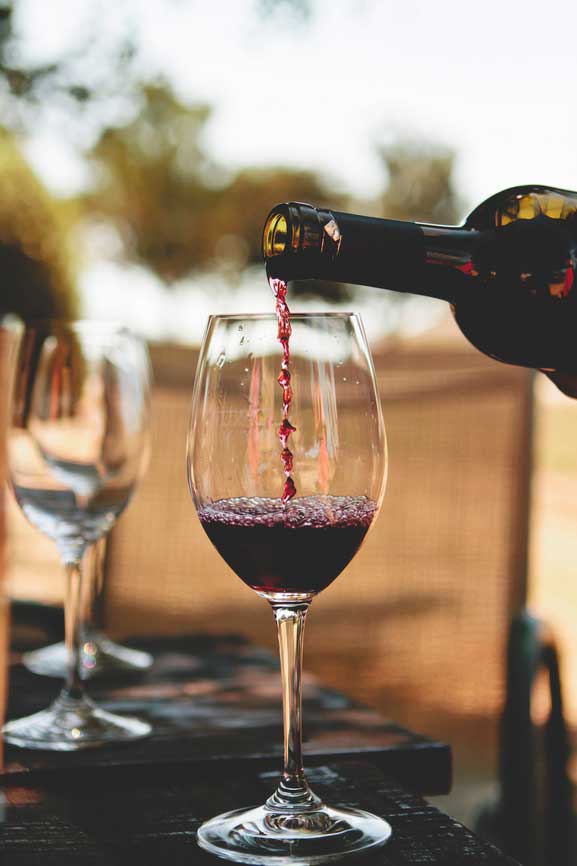 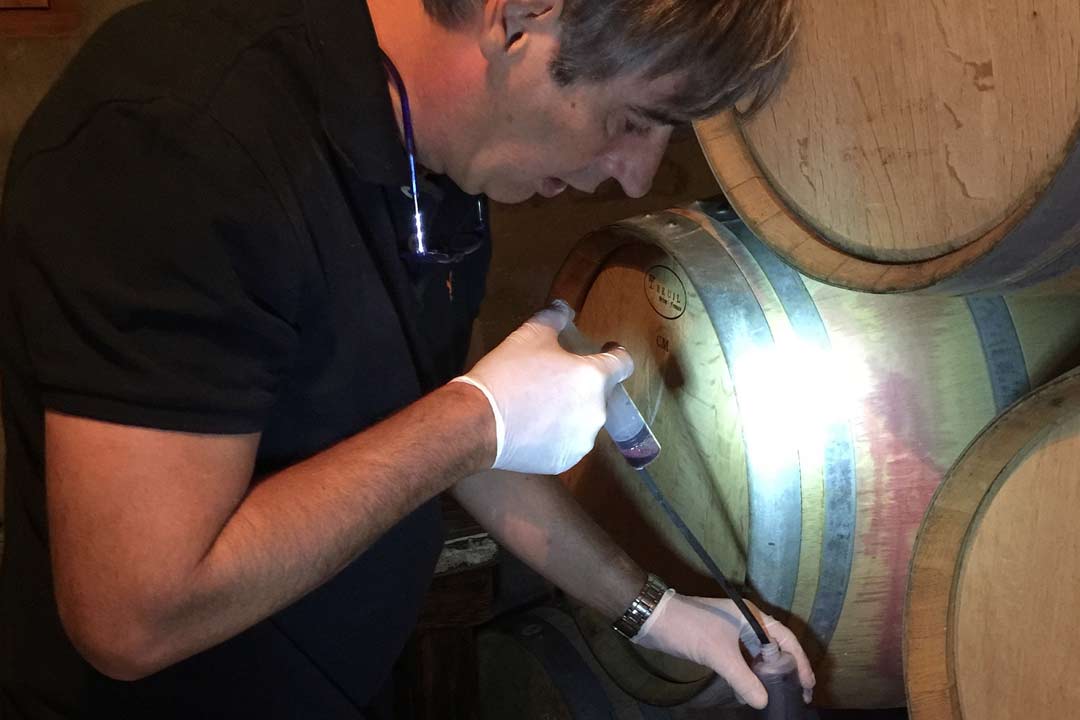 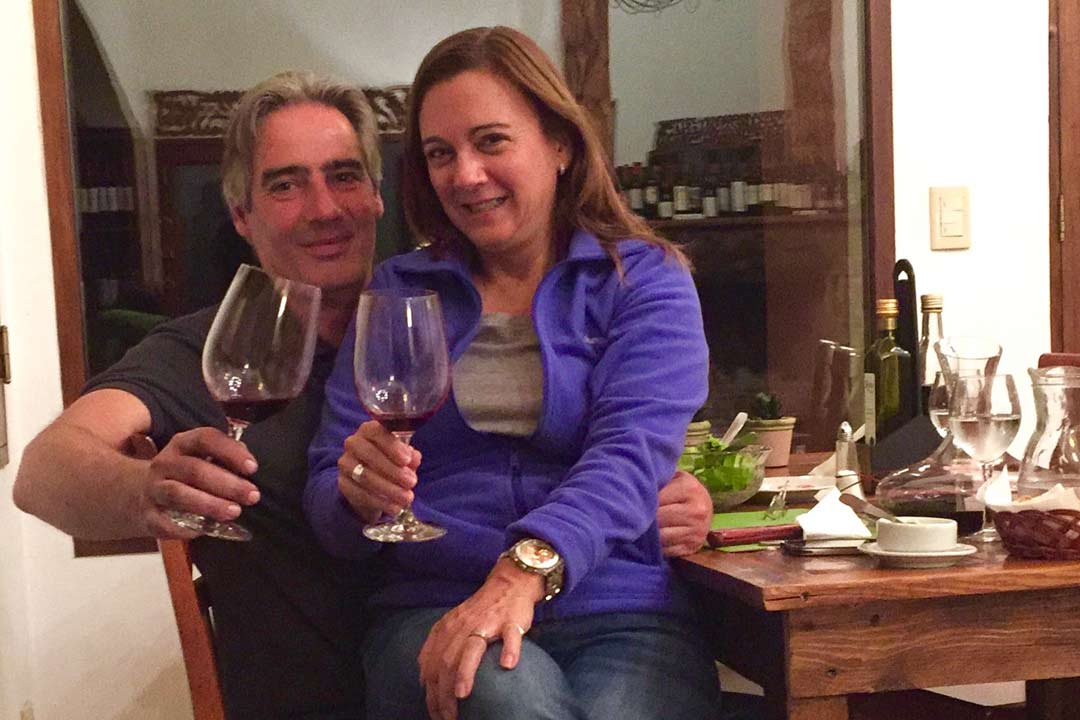