Determined to live in tune with nature and respecting its cycles, our wines represent the synthesis of natural factors and the labor of those who live in these lands. Our viticultural philosophy is simple: organic practices without the use of agrochemicals. It’s been this way since we planted our first vineyards.

This is how we try to limit human intervention on the land and in its natural conditions as best we can.

In our continuing search for harmony, we try to produce the best expression of selected terroirs, hoping it will be reflected in each and every one of our wines. 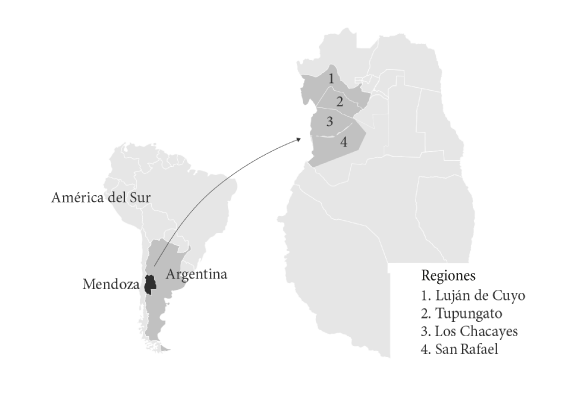 LOS CHACAYES,
A TERROIR WITH CHARACTER

For years considered part of the Vista Flores district, Los Chacayes is currently a Geographical Indication (IG) within Tunuyán covering an area of ​​102,500 hectares at the foot of the Andes mountain range.

Average elevations range from 1,100 to 1,400 meters above sea level (masl), framed by an alluvial fan deposited by the Arroyo Grande, a natural stream that descends from the mountains.

The soils are rocky, with predominantly sandy loam as well as predominantly clay loam, with a large proportion of gravel throughout its profile. Further down, there is a significant amount of round, riverworn cobbles, but also lighter volcanic and metamorphic rocks, generally covered by calcium carbonate, calcareous material transported from the mountain range by the stream. In all cases, these soils assure good drainage and limited plant growth, which in turn ensures perfect maturity

The region experiences continental climate conditions, arid to desertlike, with an average rainfall shy of 300 mm. yearly. Due to the scarce rainfall, crop irrigation is necessary and is pressurized.

This area, one of the region’s last developed wine zones, has experienced considerable growth since the 1990s with the advent of drip irrigation in the country.
Regional winds are very important for plant health, specifically the Zonda wind, which appears seasonally and repeatedly, sometimes reaching speeds of 100 km per hour

Because of its elevation and proximity to the mountains, solar exposure is excellent. Additionally, there are few climatic threats in the ​​Los Chacayes area. And being situated on a slope also reduces the danger of frosts, which would otherwise concern regional producers. Most characteristic of this terroir is the wide thermal amplitude, both in winter and in summer. The combination of these conditions is the reason why grapes grow so robustly.

Patrick and Victoria’s Los Chacayes estate started with five hectares in 2009, growing to ​​20 hectares by 2017. It was also one of the first estates built on Route 94, on the way to the Manzano Histórico.
The planting of the vineyards, as well as the house construction, made this a place to be inhabited by people. It was a real victory, achieved over time with a lot of work and sacrifice. And, at the same time, those unique experiences would forge the character of both the wines and the entrepreneurs.

Today, many other production undertakings are emerging and settling in the area, producing the best wines in the Uco Valley. 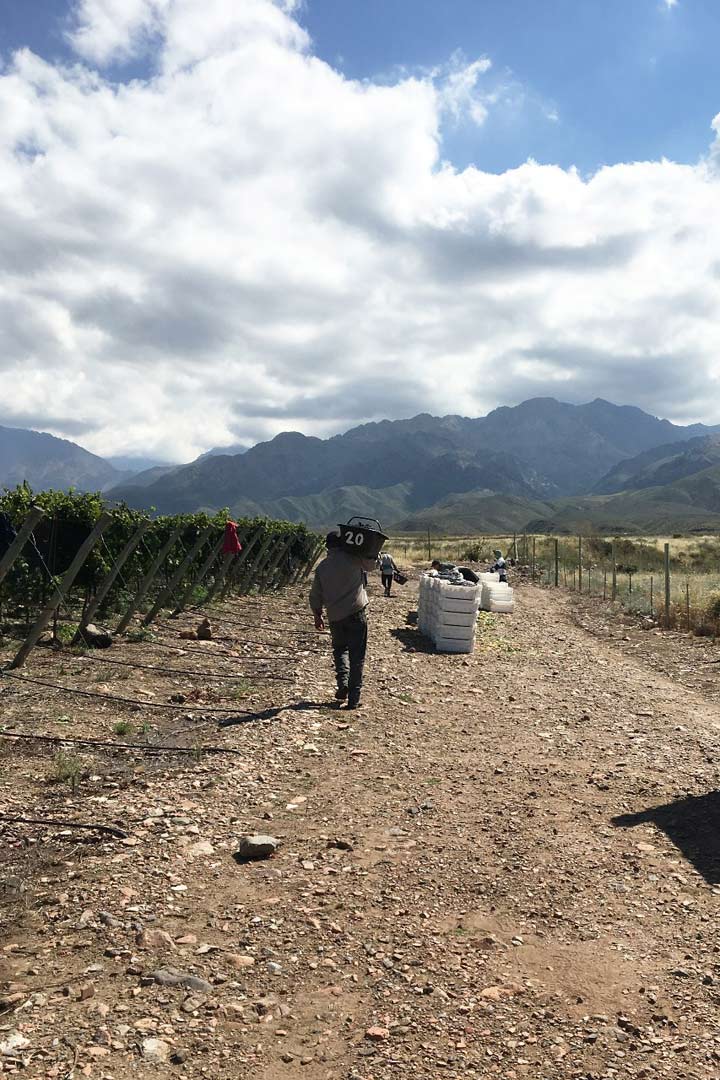 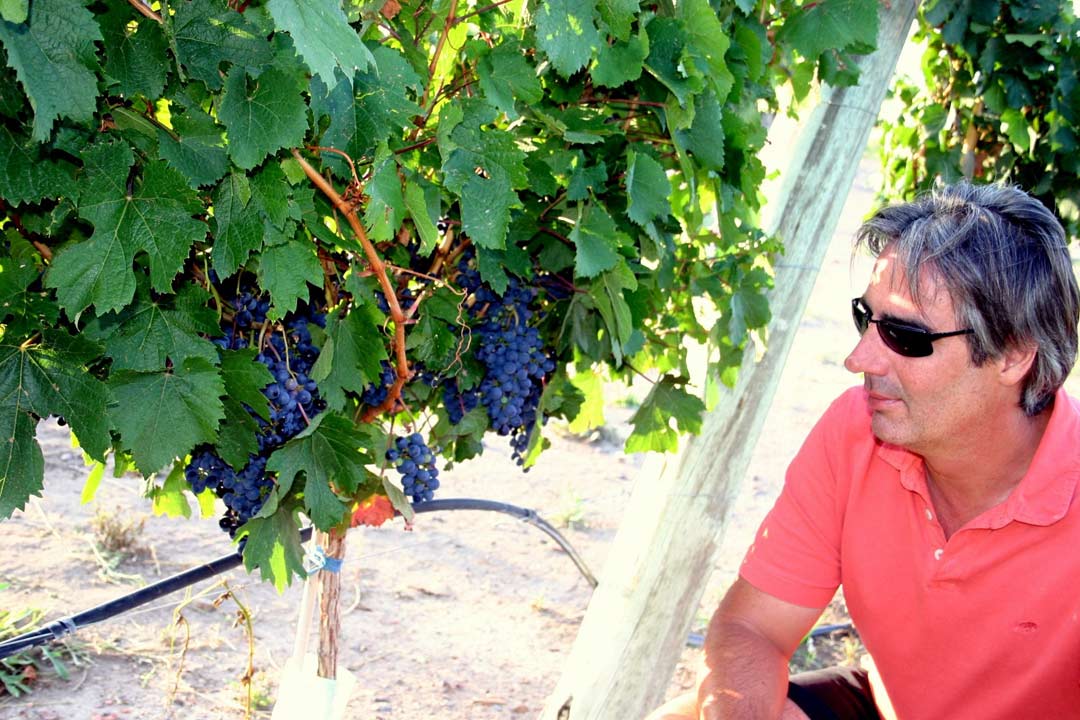 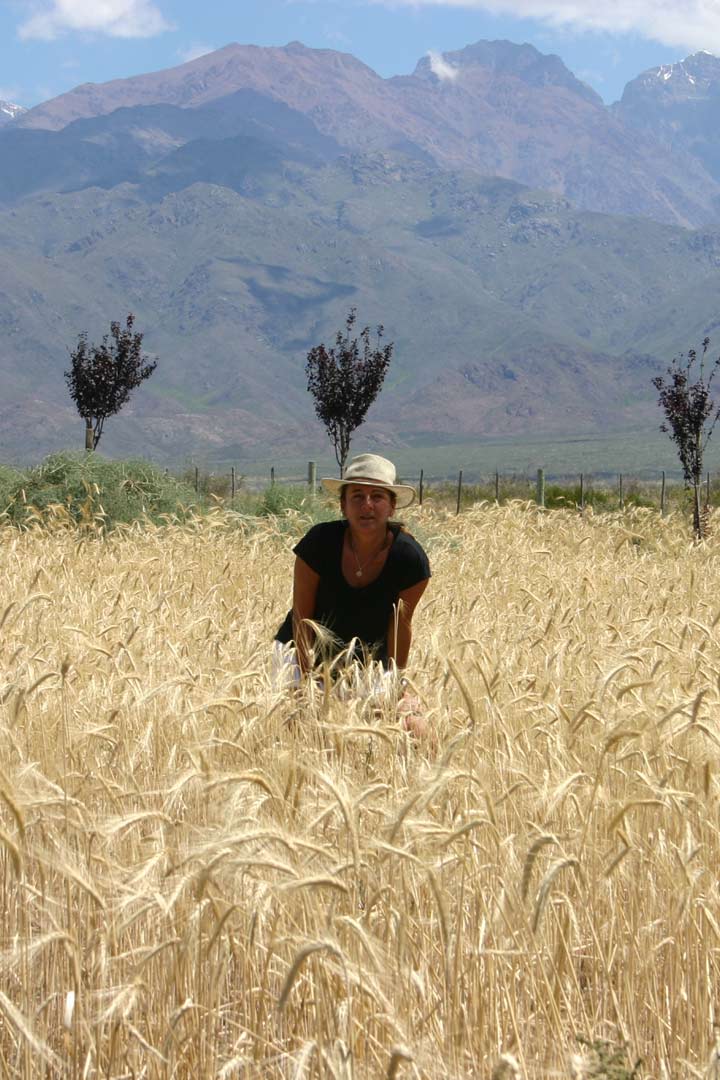 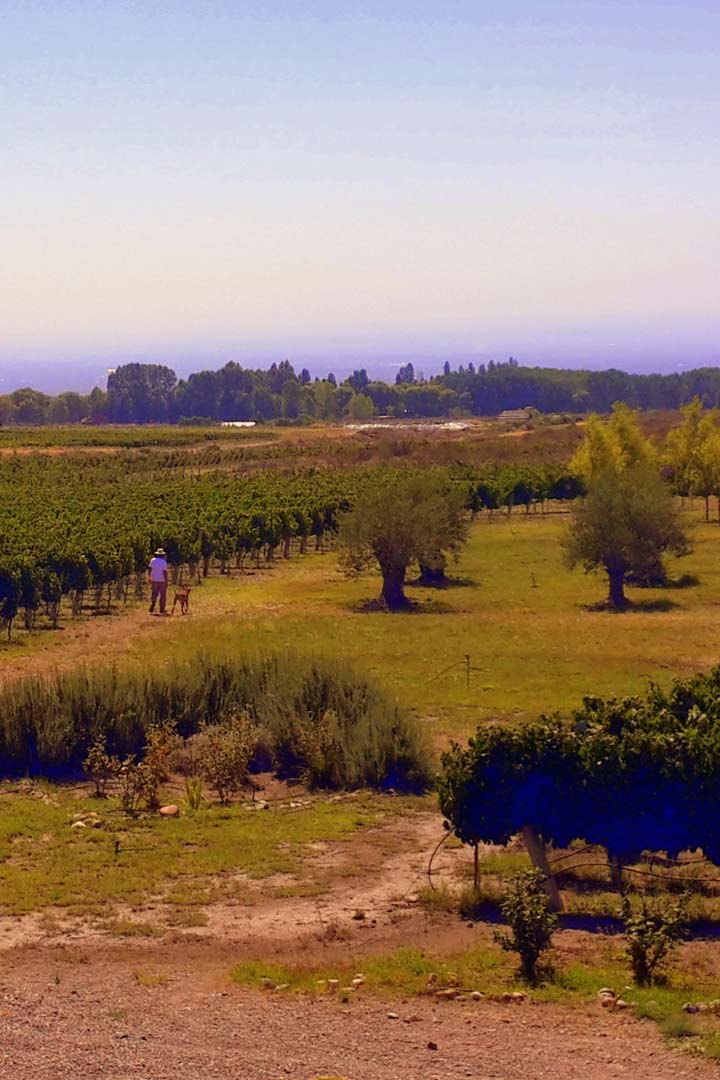 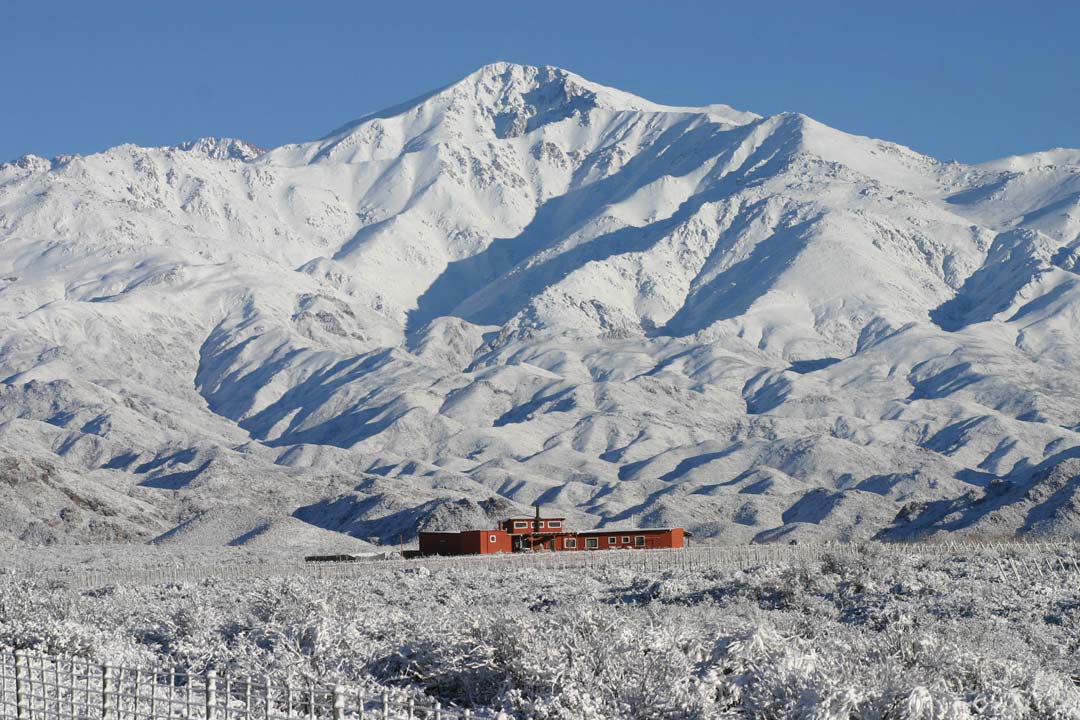 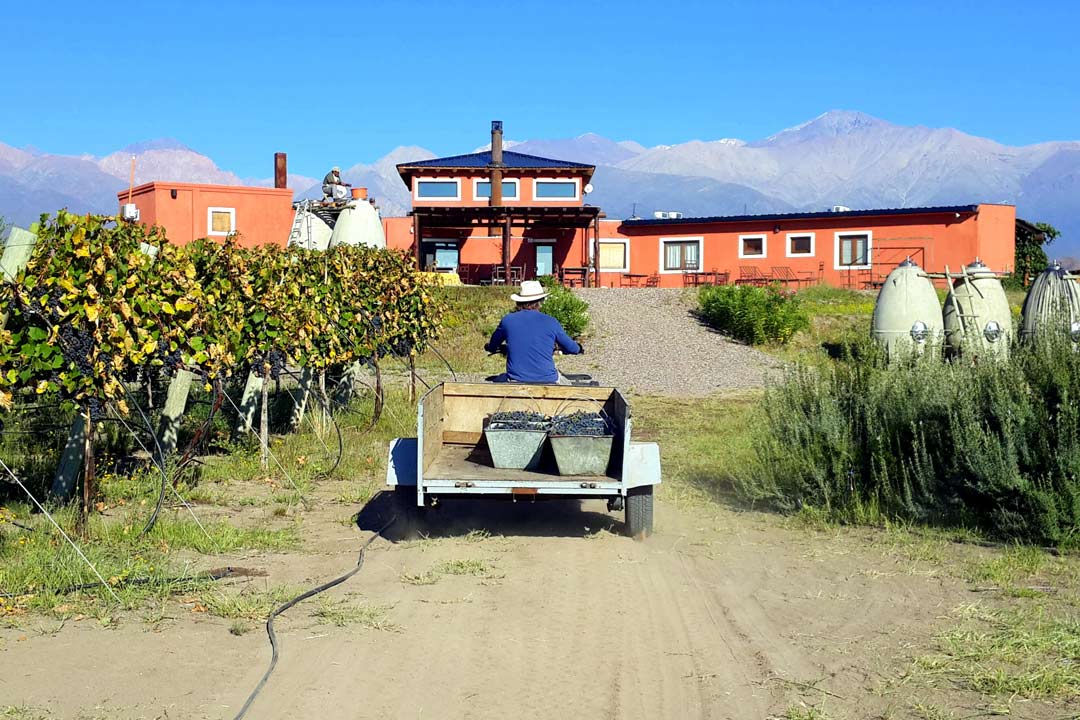 One hour’s drive from the center of Mendoza City, there’s a pristine area with little to no development that is accessed from San José in the Tupungato district, or through Luján de Cuyo, from Potrerillos and Las Vegas.
The unique and special road through the area is El Camino de La Carrera, also known as the “Wine Road”.

With an average elevation of 2,000 masl, it’s a place where the rich, fertile valleys meet the magnificence of the Andes.

This Camino de La Carrera is Provincial Route 89, a little frequented stretch that’s extremely beautiful. Just 51 km long, with most of it easy to drive, compacted gravel links the Villa de las Vegas in Potrerillos with San José in Tupungato.
The landscapes change along this route from snowy peaks, cattle-dotted pampas, groups of horses to crops and tree-lined avenues. Then there’s the water: streams, meltwater rivers and irrigation canals running west to east through the fields. Add to those the imposing views of the Cordón del Plata subrange and the Tupungato Volcano, and you might have the sense that you’ve reached the Promised Land.

At the start of 2019, while searching for new terroirs to further expand their development, Patrick and Victoria Blousson acquired five hectares of uncultivated fields in this promising district of La Carrera.

The new property is located on the mountainside of Cerro del Mesón, in a spectacular location within a 200-hectare development project called Estancia Atamisque.

With agronomic and architectural projects already defined, planning has started for planting a vineyard and the construction of a residence and wine storage facility.

Large winemakers and growers are settling in the area, buying land and starting to plant.
Everything would indicate that a new enological compass point is being established in this region, one where unique high-quality wines will eventually be produced that will compete with those of Burgundy or Tuscany.

The great challenge awaiting is the elevation and the use of renewable energies, since all new projects will focus on self-sustainability. 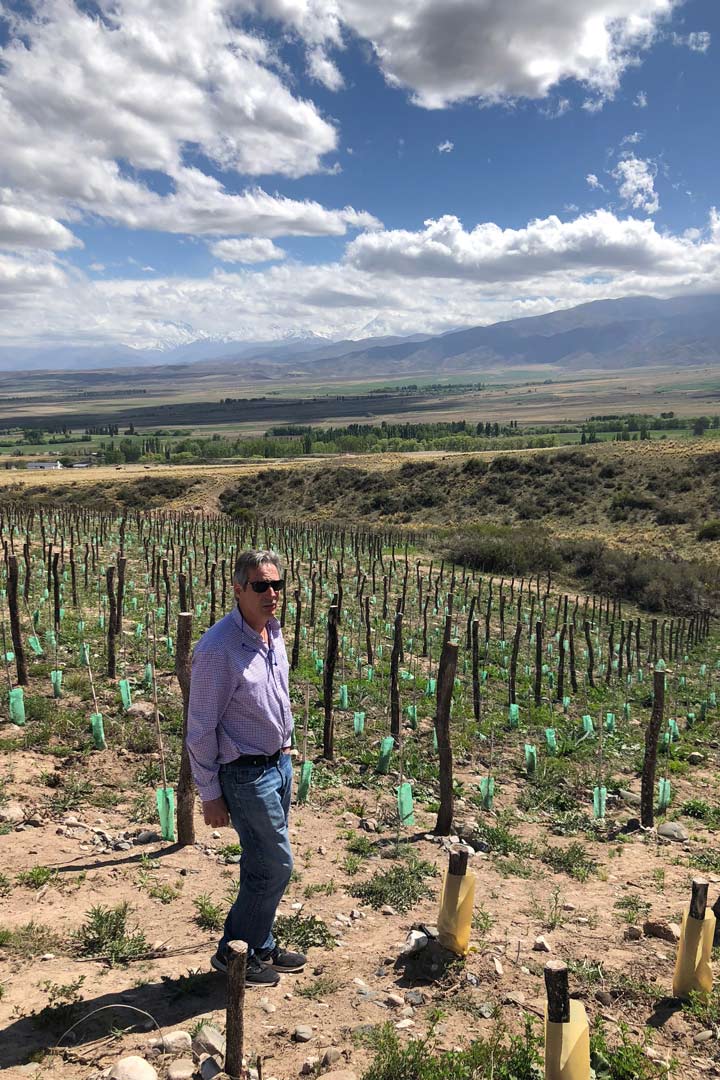 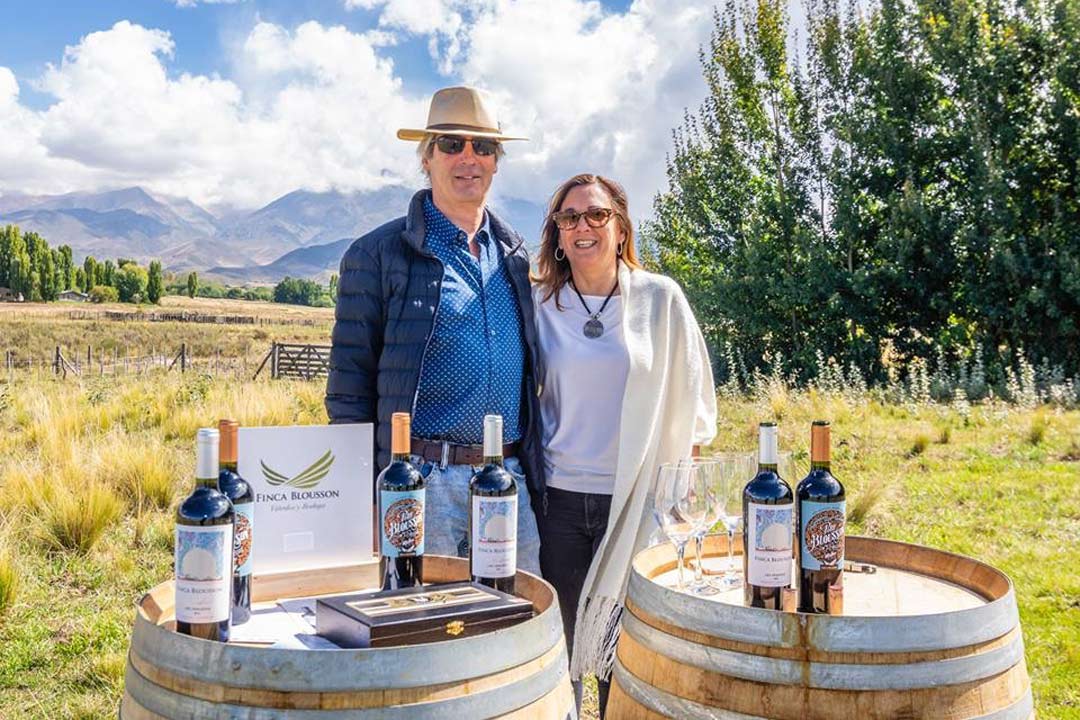 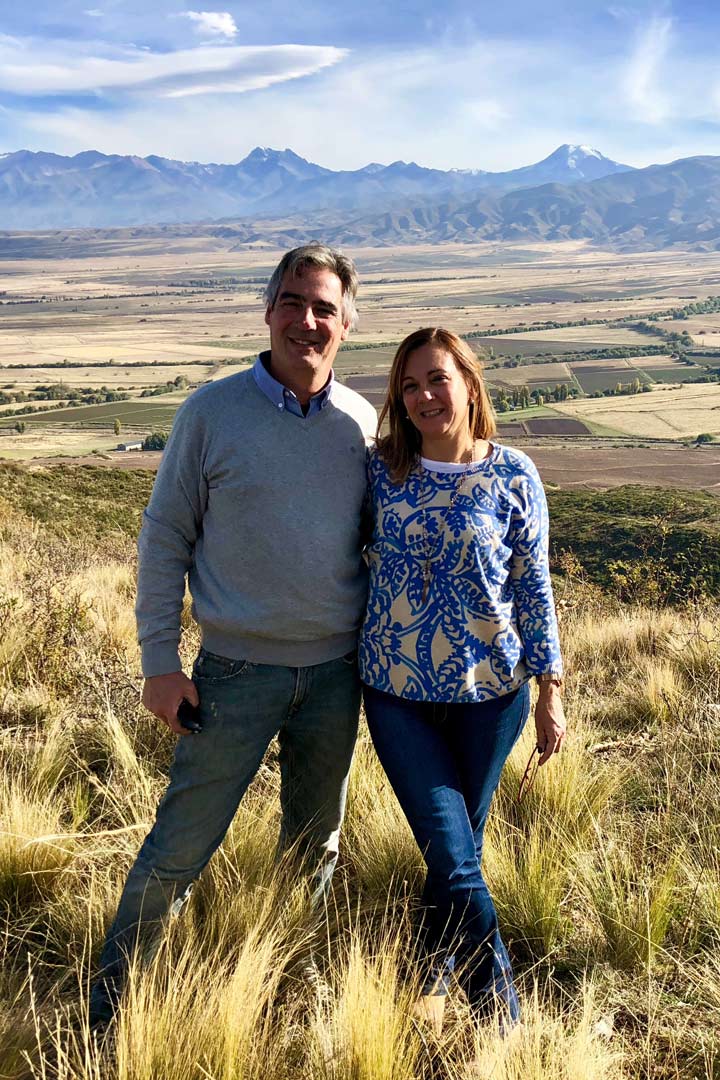 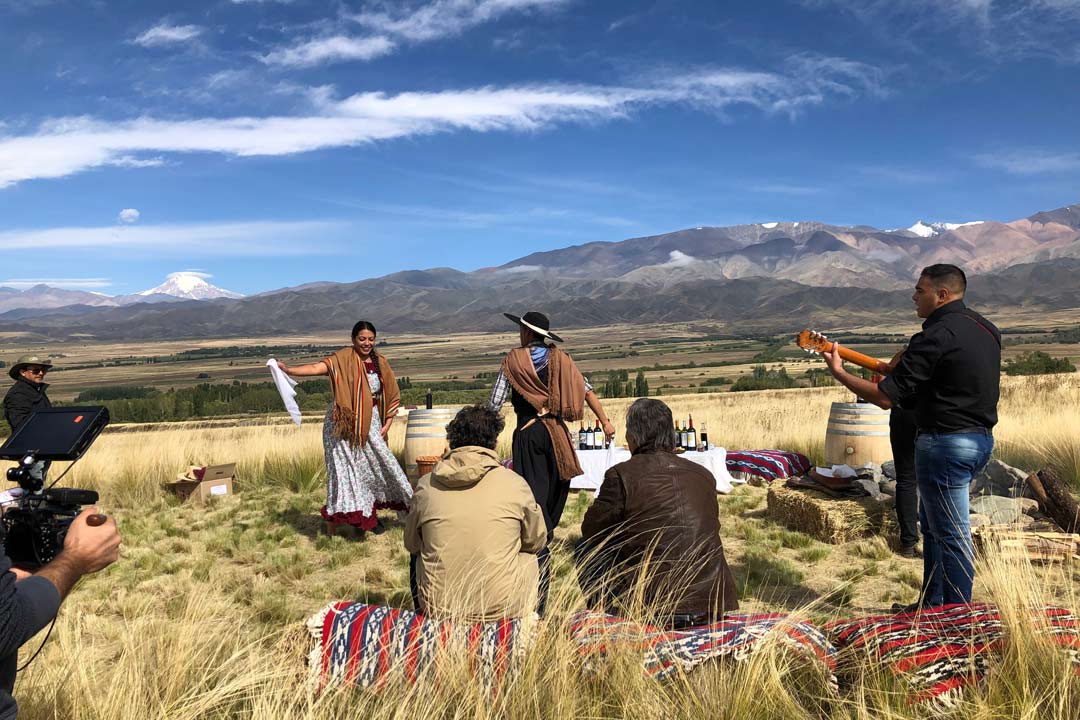 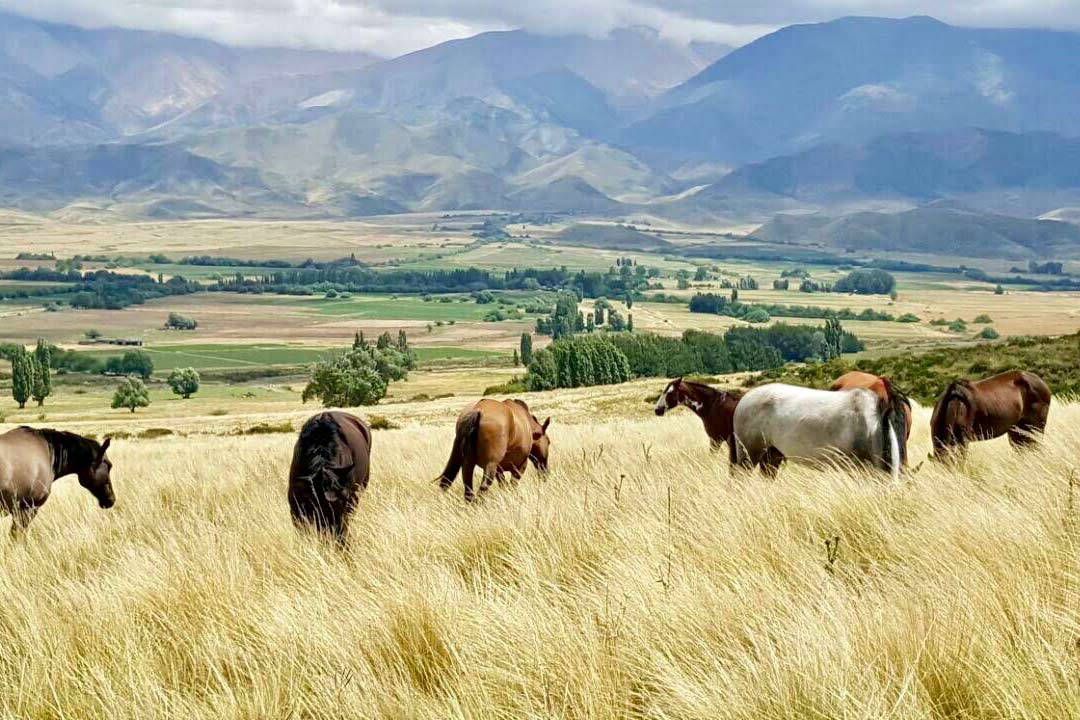 Determined to conquer new international markets and to be able to supply the demand that their wines have begun to enjoy abroad, Patrick and Victoria established partnerships with small producers and winery friends from Mendoza’s different regions.

The Amará line is based on superior grapes from different selected terroirs from the Valle de Uco, Luján de Cuyo, Gualtallary, Barrancas and San Rafael regions.

With the premise of providing quality and expressiveness simply and naturally with minimal intervention, through the efforts of an excellent enological team each of these wines is designed to respond to markets where consumers expect to enjoy wines of individuality and character at competitive prices.